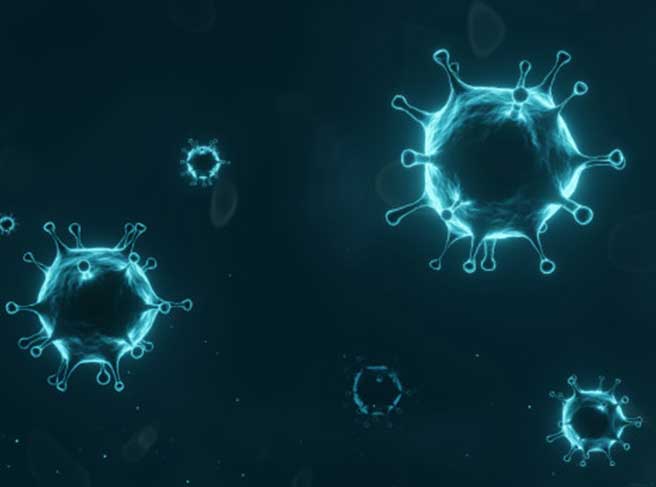 Coronavirus as it is spreading the whole world also entered in Great Britain. British doctors also believe that the most correct behaviour when detecting symptoms of a disease caused by a coronavirus is to inform the doctors and self-isolate.

In Britain, they are discussing the ninth case of coronavirus infection, which was also the first case to be detected in London. A woman became infected in China and, finding the symptoms of the disease, drove to the hospital on Sunday, February 9, in a taxi.

It is this circumstance that caused discussion, since the British authorities, when the corresponding symptoms appear, advice doing exactly the opposite: call the ambulance and stay at home.
Due to the fact that the sick woman herself came to the hospital, the authorities had to carefully monitor all the people with whom she could contact along the way.

It is reported, for example, that the driver’s health was not at great risk since the trip was short-lived and there was no close steady contact between her and the driver. However, Uber, through whose application the car was called, said that it had temporarily closed the driver’s account.

Hospital chief physician Ben Travis said the woman was immediately given a mask and isolated from other patients and visitors. Later she was taken home and asked not to go beyond the threshold. All employees of the medical facility who contacted her were sent home for 14 days for “active surveillance.”

At the same time, the British, who were evacuated from China due to an outbreak of a disease caused by coronavirus, begin to quit quarantine.

More than 80 people who had been kept in isolation at Arrow Park Hospital in Wirral for two weeks left quarantine: the test did not reveal any of them coronavirus. This is one of two groups of British citizens evacuated from Wuhan. The second group is still in quarantine near the city of Milton Keynes.

It’s better to get sick in summer

Simon Stevens, head of the British National Health Service (NHS), said these people endured isolation responsibly and courageously, setting an important example for other British people. “In the coming weeks, many of us will probably need to isolate ourselves at home for some time to reduce the spread of the virus,” he said.

The need for self-isolation is also reminded by BBC Health Correspondent Nick Trigl.

“In no case should you jump into the Uber and go to the emergency room of the ambulance, where a lot of people gather, including those with weakened immune systems,” he explains. “It’s not clear why the woman who became the ninth infected with coronavirus did this. She probably didn’t hear this advice or was too scared. Or at first, she tried to follow the advice but did not receive proper support from the doctors. “

Professor Chris Whitty, England’s chief medical adviser, also said on BBC Radio that containment and isolation are the two most important things that remain in the focus of medical attention. They have two tasks: firstly, to stop the spread of the virus, and secondly, to delay a possible outbreak, if it does happen.

“If we have to survive the outbreak in the United Kingdom – note that this is an“ if ”, not a“ when ”- then we should try to have it in the summertime since in the winter the NHS is more busy with work. Also, the delay will allow us to better study the virus, “said Professor Whitty.

What are the symptoms of Covid-19 and how to reduce the risk of infection? 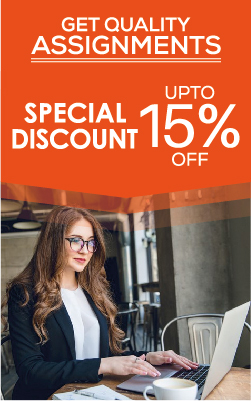 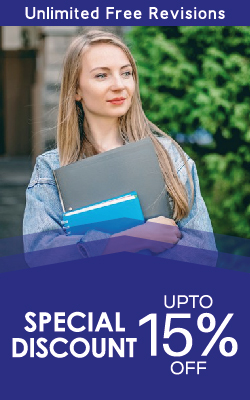